Even though he was leaving, the PEP units did not look too pleased. "We are here to learn more about humans. There is nothing in the Humanities that will help us." one of them said. "You don't think looking at the culture and how humans think is worth of research?" I pushed back. It seemed odd to me. They looked at me. "A university is where the learned among you come to receive knowledge compiled from all around the world throughout your history. Do we need to know all the finer details of your history to know how best to influence your future? Not necessarily." she replied. "With the Science, Technology, Engineering, and Math fields, we can do so much. There is a plethora of application. We apply them to study human potential of knowledge retention, intelligence and innovation." another added. That made sense. They were cyborgs with no interest in human creativity or passion aside from what they could make or what the cyborgs could gain from it. That really was not out of character for the faction. Radioactive clan made a hospital to cover up the human experimentation. 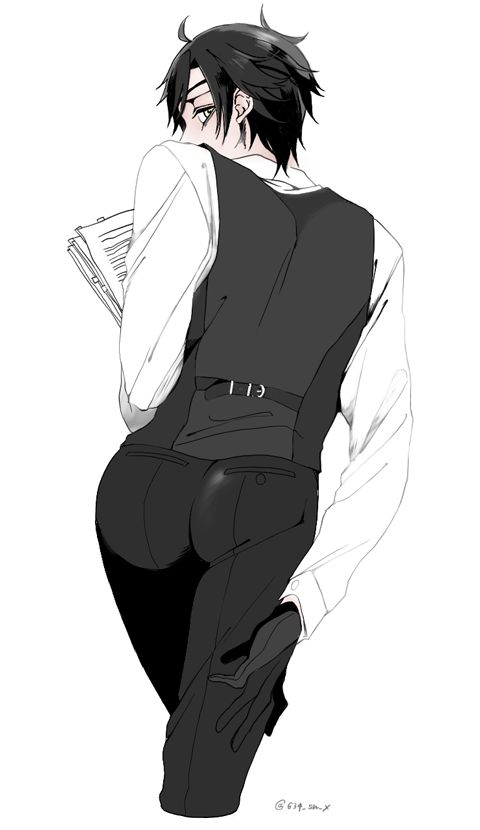 Finally entering the lounge we were met by 2 figures. One had his back to us as he spoke with the other in the room. He did not turn to greet us until we were introduced by the other PEP units. It seemed he did not hold us in a high regard. He was an AEP unit holding what looked to be graded essays from a class. "This is 03-001 and his sire, 02111. 03-001. Turn and greet the PBJ Clan." the head of the clan instructed. The AEP unit did so. He did not speak to us. He just watched us. That was just good enough for the PEP units. We then got down to business. They had several complaints for us. One was that we went over to Location A. They did not like that we had more functional AEP units than them. The second gripe was that we did not allow our radioactive X-frames to be taken. It was something that caused needless delay and friction between the hubs for a brief while in their view. The third thing was that we were the cause of the massive fuck up at the toxic transmission hub. That could not be avoided. We had to kiss ass and apologize on that one. Paul and I did that specifically.

Getting into it, they wanted compensation and our word we would not go off on our own and tamper with any other AEP units. "We do not want to kick off a civil war here just because you could not keep all your grubby human hands to yourselves." their clan leader said. We did not want one either. We promised we would not do anything else to provoke wars or conflicts. "We will see." she said. We had to pay exorbitant rates to deal with them. I bet it would go to a new stadium or science lab. Since we did not feel that there was any other thing we did wrong, we argued back on all their other demands. That pissed them off, but we did not care. We were not having our clan's store of X-frames stolen from us. Our AEP units stayed with us as well. That was that. "Fine. Just remember who you answer to as a clan. We do not want to hear about any more mistakes coming from you going forward. Are we clear?" We nodded and were dismissed. We were all allowed to leave with no incident. We were really being treated like vassals. We then went back to our clan building to make our plans.

Having another look at our missives, we were going to have to respond to them. This time, we could split up. There were potentially hostile clans to deal with. Both Water and Cold wanted to pick fights with us. Pierce seemed to want to talk. It was also on neutral ground. Mason could take that one solo. "No way! They always want to pick fights and kill us because we're human. If I'm going anywhere, one of you have to go." he said. That was true. He was not a fighter. He would be killed if one went hostile on him. Paul was not going. He hated Volition Clan. That left Brett and I. I was thinking more about Water Clan. I was down for a rematch. So was Paul. Brett had his eye on Cold Clan. "I want to get them to stop shooting at us. I kind of feel bad about 04-001. That was my bad." We were going to have to make a decision on what to do. It could wait a bit, but we could not put them off forever. The clan operations needed to reopen as well. We got all the members together and told them that they could start taking missions again. We also were going to let the Red Grind and cabs open up too.