Calling them out, Paul demanded to know where we were going. The AEP unit looked at us and said "You idiots are going to get yourself killed out there! Everyone here knows that you can't wander the desert alone. We're all going to where its safe: Relámpago." It was a small compound where humans and PEP units lived together. The word "relámpago" was Spanish for lightning. There was an electrified fence where the monsters were not allowed to get past. Inside, the humans and cyborgs got to be peaceful. They were the outcasts of society. Humans that were hippies immigrants and some outlaws lucky enough to also get rescued when they got in trouble in the no man's land. Several languages were spoke there. When the AEP unit got out of the ATV, he was swarmed by human children. They were all happy to see him and asked if he was okay. The AEP unit ruffled his hair and played with them. "I'm alright. We just had to rescue some guys that were out there." They looked at me and I waved. It was a warm atmosphere. Paul just moved on to the buildings. I wanted to see it all too. 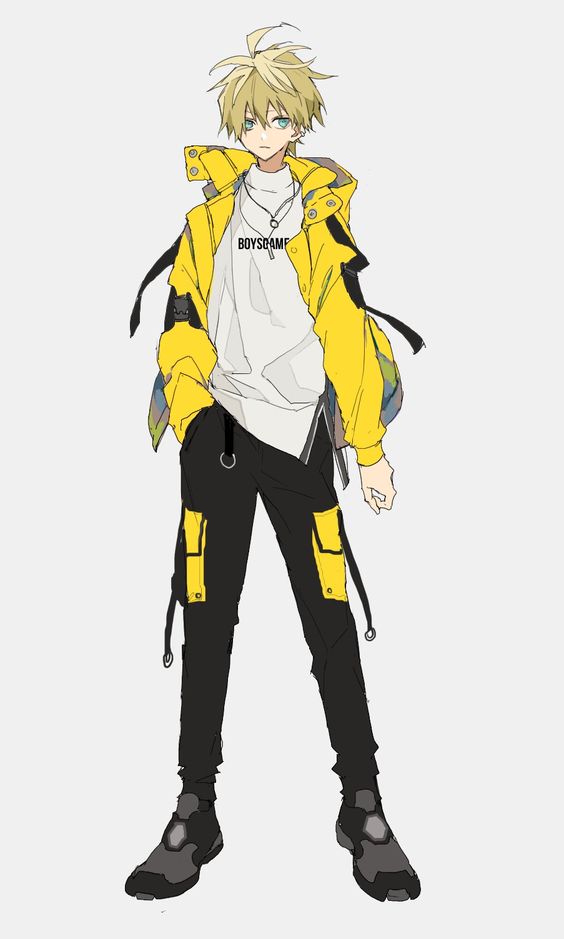 Donning hats were a group of adults coming in with some produce from a small garden. "You're so lucky I was not busy today. I powered the generator a couple of days ago." the AEP unit said. I said "Thank you. Is this the new spot for the Lightning Clan." He smirked. "Yeah. Lots of humans get left behind, even with all this technology and innovation. We wanted to make a place for them. Everyone works together." "You look unique. Most keep their pink hair." Paul pointed out. He looked embarrassed and said "Lots of the people here are a bit 'old-fashioned'. They would not feel very comfortable if a boy had long pink hair. They say it's too "girly". Or metallic colored eyes in my head. The kids think it's a bit scary. But if I was to take a more gynomorphic form, most of them would either get the wrong idea about our relationship here or not respect me as much. I asked them what they would like to see. This was the best attempt at synthesis of their feedback." That seemed a bit much. Then again, Brett was out here using images from porn and the internet to impose all of his ideas as well.

Even then, as long as he was fine with it, it was fine. I asked if he was okay. He smiled warmly. "Yeah. These are my people. My sires and clanmates are all here. So are the humans that share the vision that we should both be here together. As the first AEP of the clan, it is my job to keep the compound supplied with power. It only takes me 24 hours every week." Another AEP unit came over. He had a large bow with metal arrows in a small quiver at his hip. "As the second, I need to hunt meat and keep all of our people safe. Especially when 07-001 goes under for powering the generator." he said. "07-002! How was the hunt? Any good game out there?" he asked. The sullen cyborg looked off to the side. There was some small game today. I also killed a bandit trespassing on the compound. Why don't they just ask us for food!? They shot Pedro." 07-001 furrowed his brows. "Is Pedro okay? I saw his kids today. Did you attend to his wounds?" 07-002 scoffed. "Of course I did. It was too late though. We had to put him down. Our medicine drop off doesn't come for 3 more days!" he shot back. 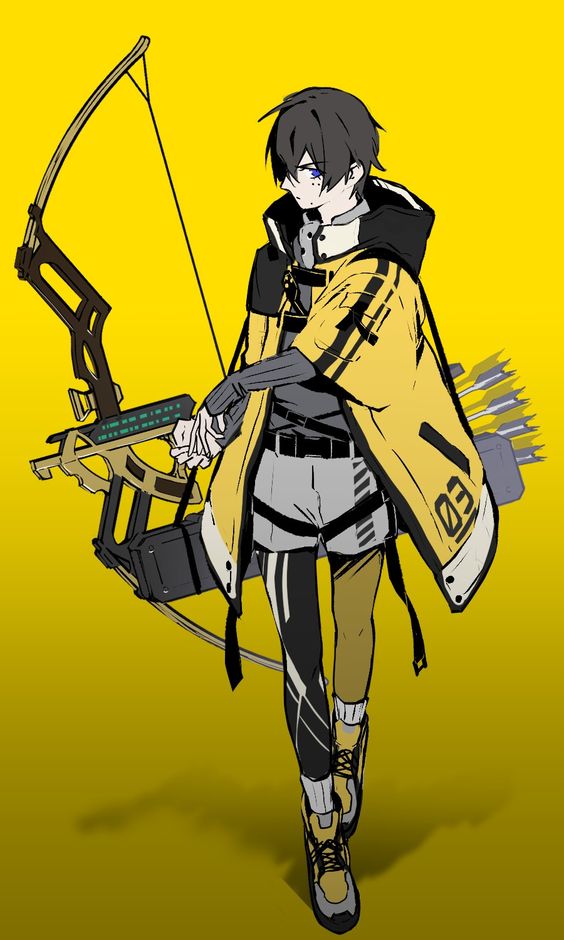