Very pitifully, he was panting and sobbing. Paul took the laptop and disconnected it from the port on the AEP's chest. Nanites flooded the are to protect it from any further breaches. A plate of armor also formed over half of it for good measure. "We know exactly where the transmission hub is now. If you don't want to be the one that causes your whole region to be nuked by the government, you will fuck off and never look for us again. Got it!?" he said from a position of dominance. The AEP unit just sobbed out loud. "Let me go!!! I'm scared!" he cried. Paul sighed and crouched so he was eye level with the bent over cyborg. "C'mon. You gotta say it. 'I'm going to go home. I'll never attack you again.' You can promise that, yeah?" he offered. The AEP repeated him word for word. Paul let him go with a final spank on the ass. The cyborg then collapsed to the ground and breathed heavily. As soon as he hit the ground a wire launched at us from the opening of the alley. It wrapped around the laptop and yanked it. That caught us both off guard. A figure was holding it. They smirked before running. 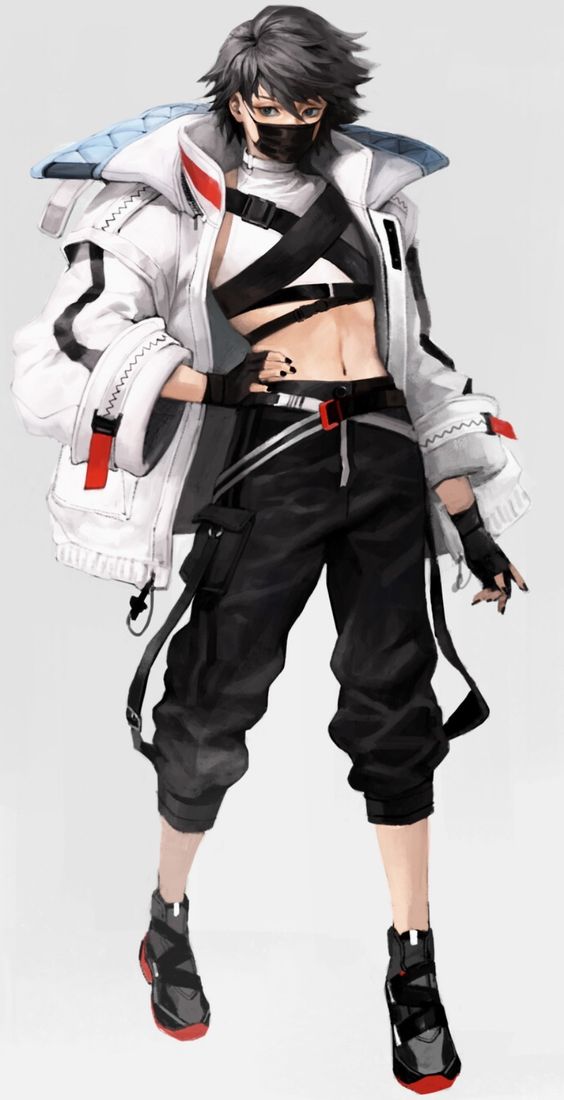 When we caught our bearings and ran after them, we saw they were long gone. Paul sucked his teeth. "This is very bad." he said. I looked at him. "Do you know him?" I asked. "That was another Player. Even if he isn't going to go snitch on us, that laptop will fuck all the AEP units. They can be hacked into and all their home transmission hubs can be tracked from them." "But it will take time. We can go back to the Radioactive Clan right now. If they can update everything, that will make the hacks useless to them. The same can be done for our Heat hub and our clan." Paul shrugged and said "But what about the others? We only have 2 hubs out of 13. That won't help." I shook my head. "We are allied with the Void Clan. That is an Advocate hub. They have 3. Volition Clan can get in good with their hub by helping them out. And if they all can't, that's their problem." I told him. "Let's go warn our hubs of the data breach then." he scoffed. Needless to say, they were not happy with us at all. Luckily, the Heat and Radioactive hubs were able to change up their communication channels so easily.

X-frames aside, the Radioactive Clan made out like bandits. They were established, had lots of AEP units and were now secured from the data breach. The same with our own hub. I had to call Mason. He was the one that had the connection. I knew he had Sebastion's phone number. They would sometimes talk when Mason got really stressed with work. It was like someone interacting with a close older cousin. I told Mason the situation. "That... is weird. Why recruit me if you guys could do all of that yourselves?" he asked. I was kicking myself. He was over level 300 and this was his profession could not do it. How would we be able to? "We were lucky and had days of torturing him. He tried to kill us with toxic sludge." I said to smooth things over. "Okay. What now!?" he said skeptically. "You need to tell Sebastion. He is the leader of the Void Clan. His AEP units are just as vulnerable. Let's keep all our allies in tact." I told him. "Right! I'm on it! I call you to give you the results." he said urgently before hanging up. I hoped they could do something about it in time. We returned to the alley.