We watched as the 5 AEP units were born. It was just like the others that were born. 06-001 was nearby as an ambassador. It was not possible for any of us to keep him from actually spilling the beans to his clan. That meant that the other transmission hubs were more than aware of the plan to restart the next phase of their evolution on the continent. As 06-001 gave the play by play via the phone, we were watching in support. It was not really a problem for me at all. Sparks, Katie and Finian had a front row seat for it. There were more than the Radioactive X-frames that got wiped out. The Conquerors all could rally around their strongest units to get more clans up and running. I was not bothered since I was on the PEP unit's side. I wanted to help. I did not want to allow the Conquerors to commit a genocide either. Paul Brett and I could stop them at that point. We were stronger than they could ever be. I wanted the Advocates to win. The Void Clan seemed pretty cool. The co-leader of the clan was personally close to Mason. They got into position and allowed the nanites to flow freely.

Now that it was over, they were ready to get over to the library. They had plans to make for the transfer. Brett was left alone with the AEP units and that was a mistake. It was not a surprise for us in the clan. They were shown pictures to help them define their forms. He also gave them some names. 2 of the triplets that came from 06660 were named Wyatt and Wade. They looked like they could be smooth lab workers. They even had dark goggles on top of their heads. The other was Byrant. Dylan was the name that he gave to the one that came from 04112. I thought that Francine was a weird name for the only female AEP unit of the bunch. Brett just shrugged his shoulders at me. "You have a better name for her?" he challenged. I did not so I backed off. She came from 02786. Because he was the first one to get to them, that was what became their default. They were not happy when they came back. They were not going to give them any names. It would just be series 1-5. Byrant and Francine looked like to be combatants. Dylan looked like a loner. They were all aggressive to us. 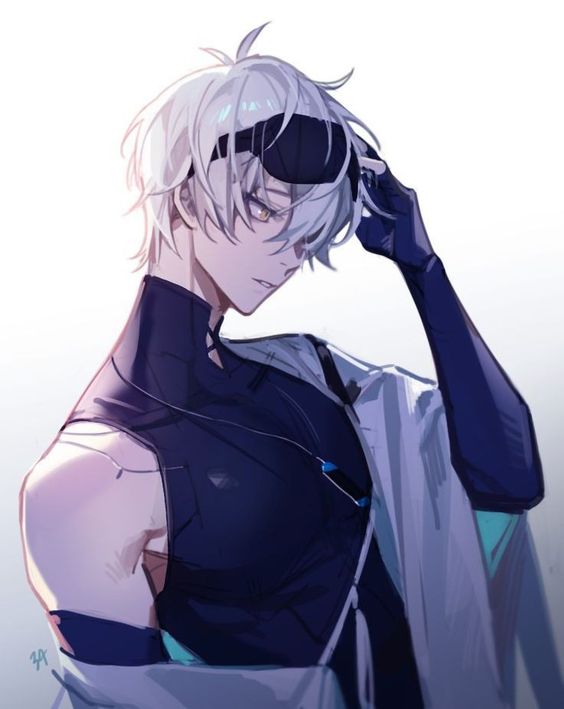 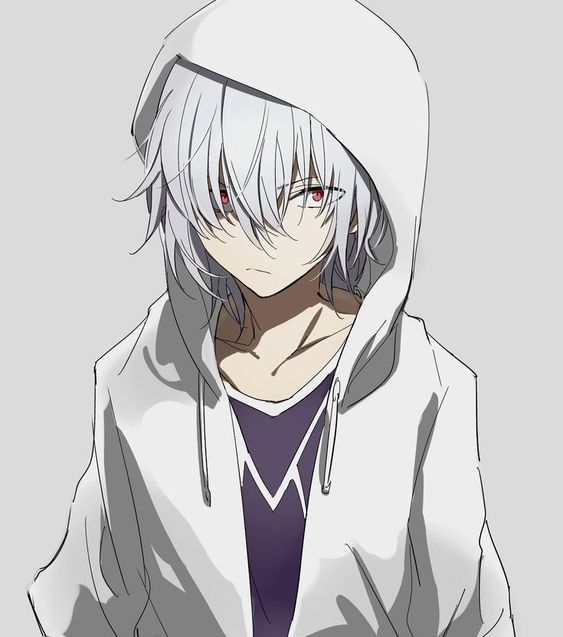 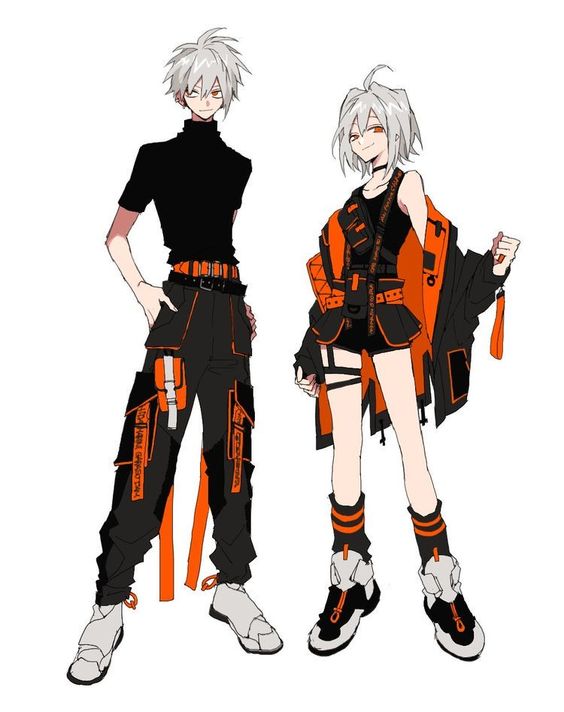 As they came back, they brought back all of the PEA units. There were 8 of them. Katie, Sparks, Ryder and Finian were holding their children and beaming with all the pride in the world. I looked them over and praised all of them to the rest of the clan. 06660 had his 4 offspring as well. Some of his other clanmates were helping him carry them all. We put them in the PEA lab the doubled as a nursery and training center. They were too young and small to go on missions. They were essentially genius babies. We needed to help raise them and keep them safe until they were old enough to go out and do things. We went over to the lab and put them in special cribs. It was very fancy and futuristic looking. They looked really cute. They were going to get a truck sent over here and load everything in to transport it. We were going to send me and Paul over to make sure they all got there. It would take a couple of days to come out from the Foundry. I was going over to the lab multiple times that day. I had to check conditions and allowed their hair to do photosynthesis. I could research things too.