Quite reasonably, he backed up and sighed. Things were not going as he wanted. He tried to use sympathy. He said "I guess this is kind of suspicious. I was going to wait for you to come with 06-001. But I have no clue where he is or what he's doing. Can you just come with me to wait?" I shook my head and shrugged. I knew exactly why he was missing. That was why I did not trust this AEP unit either. I looked him in the eyes and said "Fine. But no funny business." He smiled and took my hand. I thought it was cute. They were still very young creatures. He took me to his room on the third floor. Once he closed the door, he offered me the bed to sit. I decided to do that. As it was a good thing to figure out what was really going on, that was what I wanted to focus on. "So, what did you guys want to talk about? I decided to listen. You did take me from the angry cop. She was pretty scary." I said. He was not going to be easy to talk to. I was not going to be intimidated by the AEP units either. He walked in front of me and climbed up into my lap. He took off his cap and put it on my head.

Red hair that was spiky framed his face as he grabbed my shoulders and frowned. I looked up at him. "Is there something on my face?" I asked. "Do you want to play with me? I don't mind about doing human stuff." he offered as he brought his mouth to my ear. "I already said no." I told him. He hummed in thought for a second. "I don't get it though. It's not like a copulation session with a human will lead to offspring. I would give you a final chance to ejaculate before I killed you." he whined. I furrowed my brow at that. "Who says that you have to kill me?" I asked. He sucked his teeth and straightened up. It was pretty imposing. He was already taller than me at 6 foot 6 inches. Looking down at me, he said "I'm pissed off that you get to bully the PEP units here and steal our sires' glory. You were not chosen, so how were you able to make it to Location A and spawn your own mutts!?" he demanded. "I think I asked you a question first." I told him calmly. He glared at me and said "My sire was placed at the zoo in Helios City, Location D. It was overrun with all the humans and androids."

It made sense that he would be one with a grudge. The Water Clan AEP also did not like us for butting in on the next phase of their evolution either. "He died and my mother was the only survivor. Since all the invading trash was exterminated at Location F, the transmission hub led a clandestine evacuation to that point. Only one other survivor made it. That was the mother of 06-001. We formed a clan together and will get out revenge one human at a time. Luckily, our transmission hub agreed with us on this. Humans should not be in clans. It gave us the mission to take care of all the humans in your clan. Starting with you." he finished. That was new. The transmission hub that we got the upgrade from did not say anything. None of the PEP units in my clan seemed to be aware of this. Even Chad, Greta and Caleb did not attack me at first sight, and they came in from out of town. I knew that there were multiple hubs spread out throughout the continent, but I thought that it was a single will controlling them. I did not know that they could disagree with each other. This changes everything. 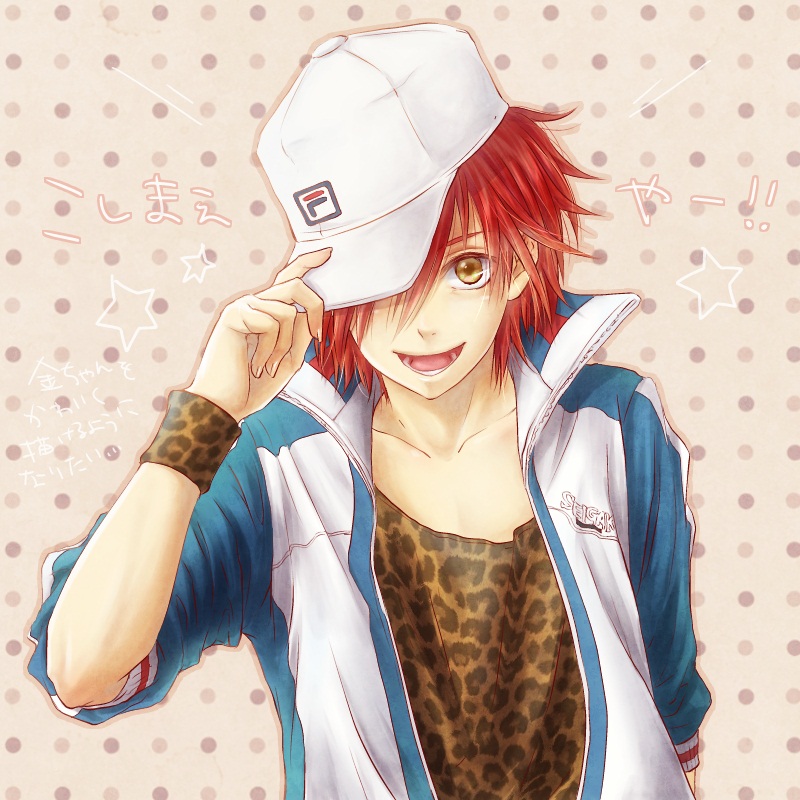 Since that was the case. I was going to have to get to the bottom of this. "I'm going to apologize. I'm so sorry that this happened to you guys. But our clan teamed up with the Volition Clan to provide security for Location A. That is not something I'll be able to take the blame for. We did our part to make sure not a single X-frame was lost." I said. He did not seem to care. "You should not have been there in the first place! Who asked you to go!?" he demanded. "Well, I was the one that suggested Location A for the next phase. I can't tell you who came up with what location, but E-G were all hacked and discovered. That's probably why there was an extraction point nearby for a pair of X-frames like your moms to escape to." I said. He looked shocked. He looked angry and headbutt me. "Liar!" he accused as he jumped back and went hostile. I got my rifle and he smirked. I began shooting, but he took no damage. "That won't work. I'm 12-001. My organ makes me immune to all metal. Bullets are totally useless against me." That buff made sense to me. He came from the two magnetic X-frames.