I gave him a couple of blocks before I decided to ask him where we were going. He looked at me and said "Oh. I have a hotel room where we can talk. Let's go there." It was a bit suspicious. I just stopped and looked at him. He stopped as well. "What's wrong?" he asked. His black shirt had a proud and angry tiger. "What does an AEP unit want with me? Especially in a closed off hotel room?" He flinched and looked shocked. "How do you know!?" he demanded. I just pointed at him. "I was there during the operation at Location A. I am also the engineer for my clan. I knew exactly what you were when you walked up to me with your hair and eyes." The cyborg then covered his eyes and then let it go. It was now blue and his hair changed color form pink to yellow. He smirked and said "Is this better for you now? I hope you like it." I shrugged. "You look like a normal edgy human teenager. So that's good." I told him. He seemed to bristle at that. "Hey! Don't call me that." he said. "What's wrong with a person being human? Edgy teen might have been a bit far though." I teased lightly.

Menacing intent radiated from him. I forgot that they were normally hostile on sight to humans. I took a step back and raised my arms placatingly. "We don't need to fight here. You said we were going to talk it over in the hotel. If that's the plan, I don't mind following you and being quiet." He sneered and said "I bet you would, human. Too late! I'm going to get things started." he said as he took his backpack off his shoulders. He opened the zipper and pulled out a glock and a plastic ziptie. "We're doing this the hard way now. You don't have a choice." he said as he pointed the gun at me. I just looked at him and said "Listen. You don't want to do this. You don't want to make a big enemy out of my clan, do you?" I wanted to reason with him. He said "I don't care about that at all. Your clan is already our enemy." That was when I heard someone running towards us from behind me. It was C-JAM 719. I was actually happy to see him. "Help. This guy from out of town is a cyborg that wants to kill me. You have to help, right?" I said. The android looked at me and said "You'll be under arrest." 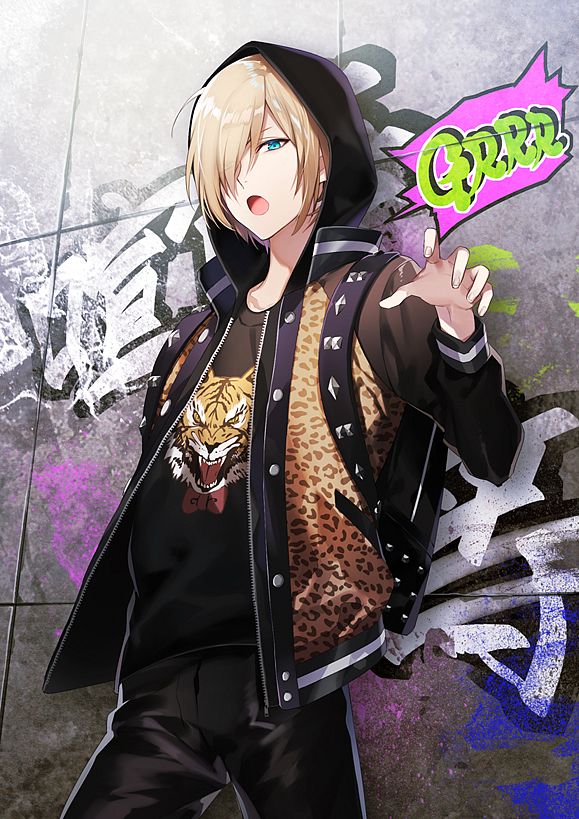 Now that this was happening, the AEP unit went fully hostile. He began with shooting me. "I'm going to enjoy killing you guys." he confessed to me as we started. The red headed android and I were covering each other. I had my cheat rifle and holy magic. That meant that we were able to do lots of damage to him. He was attacking just as ferociously and was a hell of a shot. He also had a large pool of HP to burn through. I was not happy to have to fight this bullet sponge. Regular NPCs were not in any equipped to handle this. He was also stronger and faster than anything that I had ever faced aside from the terminator assassin that was spawned in. Eventually, we got him down to the end. He was panting and clutching his arm. "This sucks." he gasped. I just looked at him and smirked. "I knew that this would happen. That's why I tried to warn you. Just leave already, you big baby." I mocked him. I was not against kicking while people were down if they struck me first. He narrowed his eyes at me. "This shouldn't even be possible! I'll be back to kill you all." he spat as he turned to run away.