Jon’s mom led him to her bedroom and closed the door behind him.

“Jon I am so disappointed with you. You are no longer a little kid. You should know better” She replied sternly as she held out her hand and motion Jon to give her the item.

Jon felt so weak standing next to her mother. Thinking to himself. ‘I really screwed up this morning’ Taking one more look at his mom. ‘It not my fault, she got me so aroused this morning’. He rotated the panties in his finger, feeling the soft satin material one last time as he brought them up and gave them back to his mother. “I am sorry Mom, I just could not help it.” He replied.

His mother looked at Jon an shock her head and replied. “I thought I raised you better than this. I must have been too lax with my upbringing. Take off your pants.”

“What?” replied Jon in a shock.

“You heard me young man. You are not behaving like the good boy I raised you to be. You have two choices take off those pants and get a spanking or I am enrolling in military school.”

Jon gulped knowing he had no other choice but unbutton his jeans, allowing them to fall to the ground. He quickly stepped out of them putting his hands over his crotch to hide his erection.

Jon’s mom noticed his acceptance and took a large brush from her nightstand and tossed it and the panties on her bed. She took a good look at Jon and notice what he was wearing. Really Jon, Pokemon? Aren’t you are too old for that?” she replied. 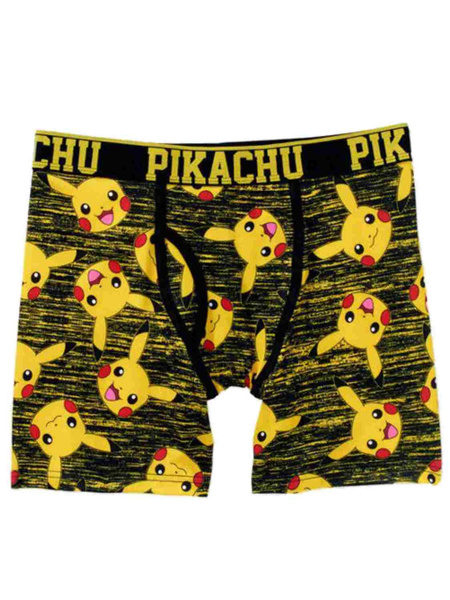 “Um they were my last clean pair” replied Jon nervously

Jon Mom grab his arm and sat down at the edge of the bed and pull Jon down so his stomach was in her lap as said "Mommy is so ashamed to have to spank her grown son like this”
Mommy commenced slapping Jon’s bottom. She gave him a rapid flurry of open-palmed smacks. The pain was sharp and stinging. Jon groaned and tried to shift his weight to and from on her thighs to try to avoid some the slaps, but she was relentless and stayed focus on his lower bottom, which sent of an odd tingling sensation to my penis.

She lectured him, "Mommy is very disappointed in you! Shame on you! You are very naughty, naughty boy! Will you ever touch Mommies panties again?"

Jon’s penis felt rock hard as his balls began swell. He felt deeply ashamed to be aroused by this treatment. He cried out, "No, Mommy! No!"

Jon tried to shift himself more to avoid the next smack but he did not have any leverage as he groin pushed into his mother leather skirt causing a pleasant friction. His cock started grinding against her thigh with each smack.

“Please mom you need to stop” Jon shouted trying to stop the movement.

Jon mom upset with his outburst smacked him harder going back and forth on each check. “Jon I don’t want to hear another outburst from you.” As his body continue to grid from each smack.

“No mom you don’t understand, Its…… MHHHHHHH” Jon was suddenly cut off as he felt a silky material being stuffed into his mouth.”

“I am tired of your outburst young man. I don’t want your sister hearing you” he mother replied in a dominate voice as she finished putting the purple panties from before inside Jon’s mouth. She reached over and grabbed the brush from the bed and turned it to the flat side and stuck down with an aggressive swing. “You will behave and listen to your mother”.

Jon’s eyes started to tear from the next round of hard spanking. The combination of everything was too much for him. He grunted and moaned in a form of pain and pleasure as it overloaded his system as he felt his cock push one more time against her thigh as he exploded.