“Thank you baby, I am running a bit late” replied his mom smiling. “I just forget to turn on the washer,”

Jon simple nodded. Afraid of what he would say. He took one final look at his mom and rushed out of the room. His heart was beating faster than normal, thinking “That was different.”

As he walked upstairs his mind was spining with thought and questions. ”Was it just me or was she taller them me today? No, It must have those tall heels. You know I never saw her wear any shoes like that before. They were really sexy. I hope she wear those more often”

Continuing “They really show off her legs. I never realized how long and tone they were before.”

He walked into the laundry room and over to the washer still thinking about the incident. “I never seen mom wear leather before. It was like she was a super hero" as Jon member throbbed inside of his jeans. “Or villian, I wish I had a boss like that someday "he last thought as he grab a detergent pod and throw it into the washing machine. 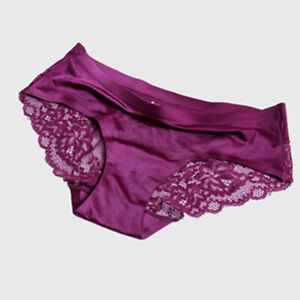 Blinded by desires and lust John curiously picked them up with both hands. Wow these are sexy. I wonder who’s they are. He then noticed a small white mark inside of them. Courious of what it can be he brough them up to his nose a took a sniff.

Jon never smell something so heavenly, It odor was both musty and intoxicating.

As Jon was experiencing a new bliss he was suddenly interrupted with a shout from the doorway. “Jon what are you doing?”