3. John gets angry with Gary and

Jon wakes up next morning with a headache. After getting ready for school, he goes down to dining room for breakfast. Jon's mom was already waiting for him at the table. 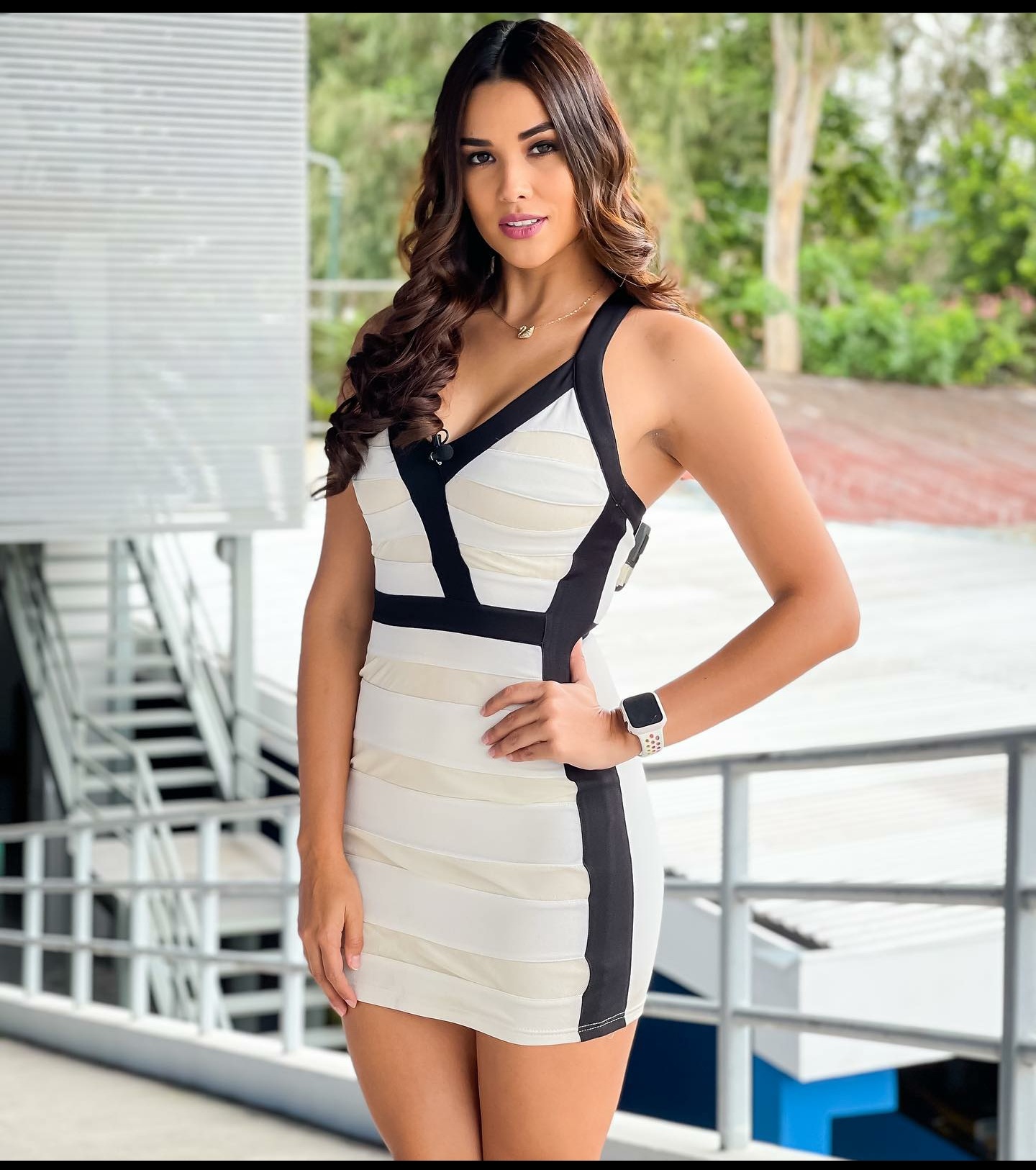 She told in her high pitched voice "You should stop staying up late at night, wake up early and get some exercise like others".

" See you after school. Have a good day !!", she shouted while leaving the house for the hospital. She worked as a doctor in the reputed city hospital . As Jon steps outside, he sees Gary waiting for him in his old broken car. While they were leaving, his sister Zoe asked to tag along with them to school. 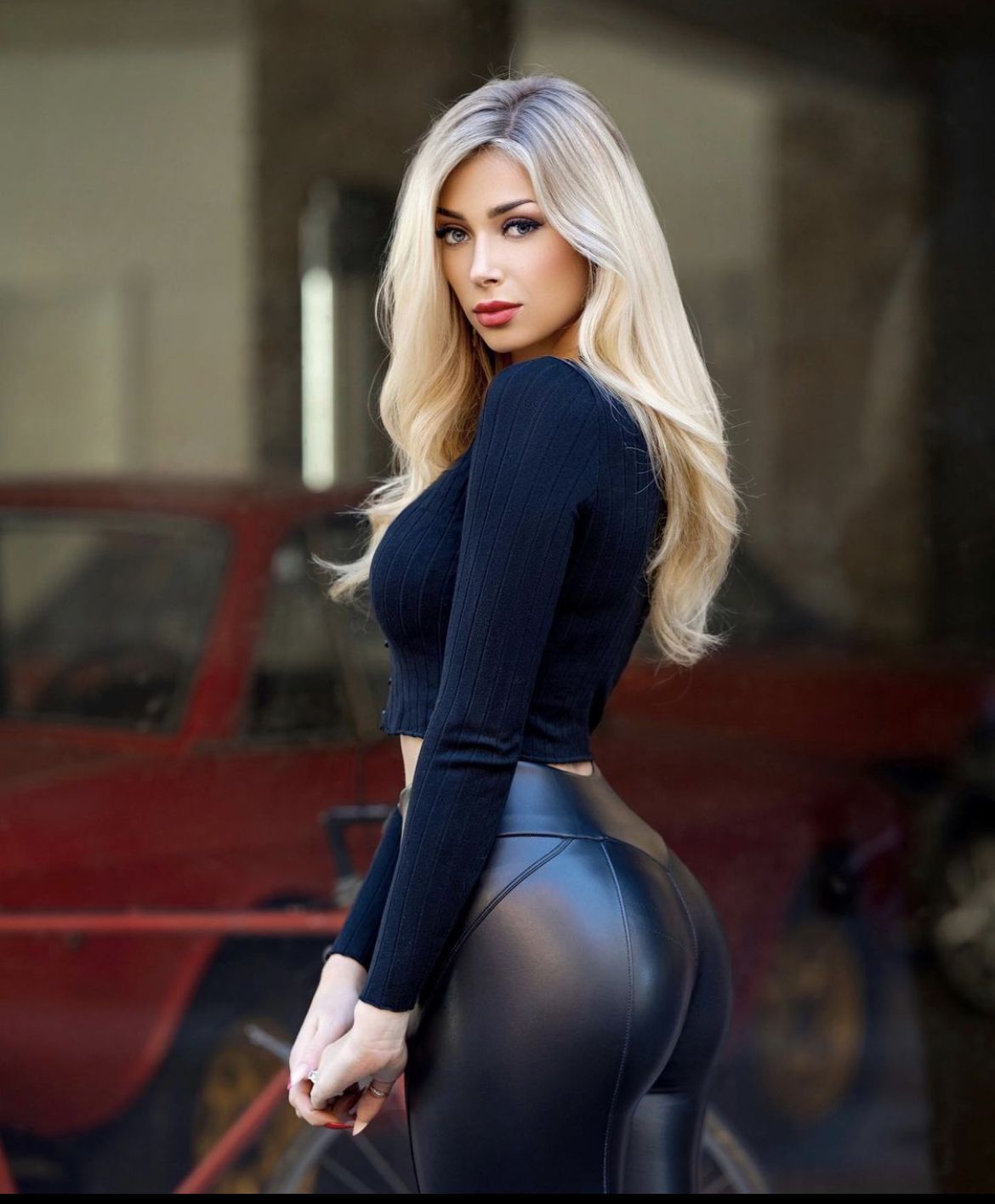 Gary was nervous all the way to school as he kind of had a crush for Zoe. Zoe says, "I am bunking school today, Jon. I have to go somewhere else. Gary, do you want to tag along or shall I stop at school and ride with Athena?

This seemed to be a perfect chance for Gary to spend more time with Zoe, but also he didn't want to miss the classes? Also he could bunk himself and go back to Jon's house to play video games? What did he do ??